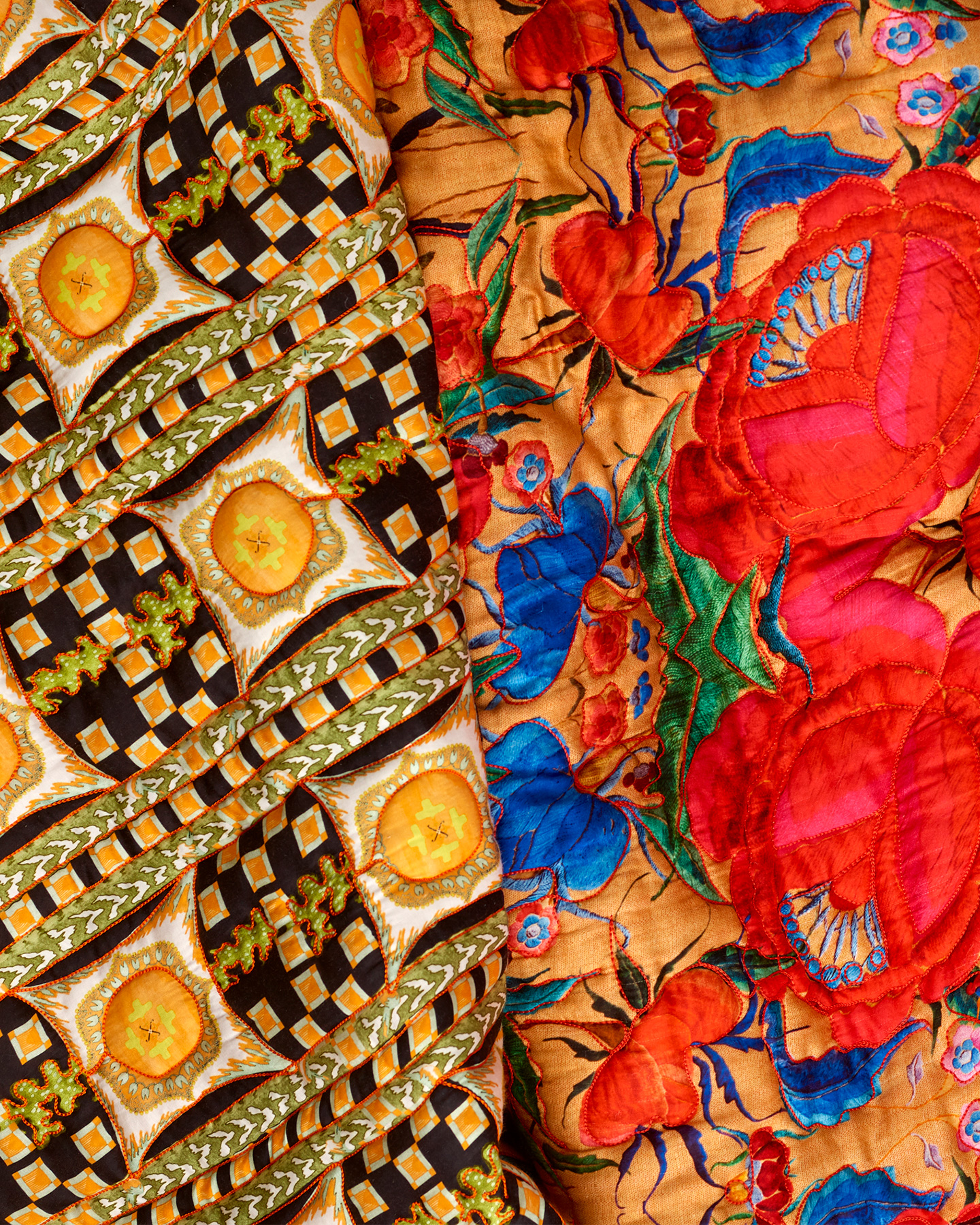 Through The Looking Glass

A preview of Wonderland by Alice

Look through the keyhole, peer a bit harder and escape into a wonderland of timeless artisan treasures. Presenting Wonderland by Alice, a joyful collection of beautiful pieces to capture the imagination; a happy house party of one-off Temperley designs, rare vintage artifacts, artisan collectibles and little endorphin-shots for the home. This is Alice’s world: come and share the delight.

Alice is a self-confessed magpie who has spent years escaping from her schedule to trawl vintage stalls and antique markets in pursuit of that unadulterated pleasure that comes with finding something nobody else has. From bunking off the Paris shows for a traipse through Paris’ Clignancourt flea market, to catching a ferry from Hong Kong to Lantau island for a particular linen tablecloth, Alice has spent a lifetime bounty hunting rewarded with a home full of treasures – and the stories to match.

"I have an emotional connection to so many of the pieces in my home,"

"I surround myself with things that ignite pleasure or recall vivid memories and Wonderland by Alice is about sharing that feeling. My house is an eclectic mish mash and this is a little viewfinder into that. Shopping for the home should feel like a voyage of discovery. We’ve created this with the feeling of a bazaar or a curiosity shop in mind, so that shopping for the home can be exactly what it should be - fun."

This first iteration of Wonderland by Alice (the full site will launch in March) is a testament to the wonders of craft and the pleasures of collecting. Rich stories are woven throughout every piece. Wander through the wares and you’ll alight on soft velvet carpet bags made by a pair of sisters in Marrakesh (‘I have always had an obsession with carpet bags.’). Curiouser and curiouser: an antique bag crafted from thousands of tiny shells sits alongside shiny stacks of tiffin tins (‘irresistibly useful’), and a pair of hand-made appliquéd lace and sequin curtain panels created by Alice for her own home can be found next to brightly coloured embroidery panels from Alice’s ‘heron stage’.

Showcasing makers and their craft is a central proposition to the Wonderland. As a textiles designer herself, Alice’s deep appreciation for the time that goes into making beautiful things is central to every product featured. Take the hats for example. A trilby, a fedora - there’s a hat for every mood featured in the edit. But they’re not just there as finishing fripperies to your look.

"I know the people who make these hats, the factory is in the Cotswolds and is over 200 years old. Every artisan is valued for their skills and the whole lifespan of each product can be traced; something that is quite rare these days."

Time at home has found a new depth of meaning in the past two years, and Alice hopes that by spotlighting craft and the joy of curating for the home, that shoppers will get lost in her Wonderland – and in doing so, rediscover their own.